Salvo Galano is a portrait photographer working in advertising, editorial  and personal projects. He began to study photography at the age of fourteen, and from then on it became his passion and profession.

After graduating in advertising he received his Master’s degree in photography in Milan, after which he moved to London to work. From 1995 to 2001 Galano lived in New York working as a correspondent reporter for various Italian and international magazines. During that time his passion for portraits inspired him to travel to collect stories and emotions of individuals he met in the United States, Latin America and the tribes of the Amazon Rainforest, Chiapas and South-East Asia. 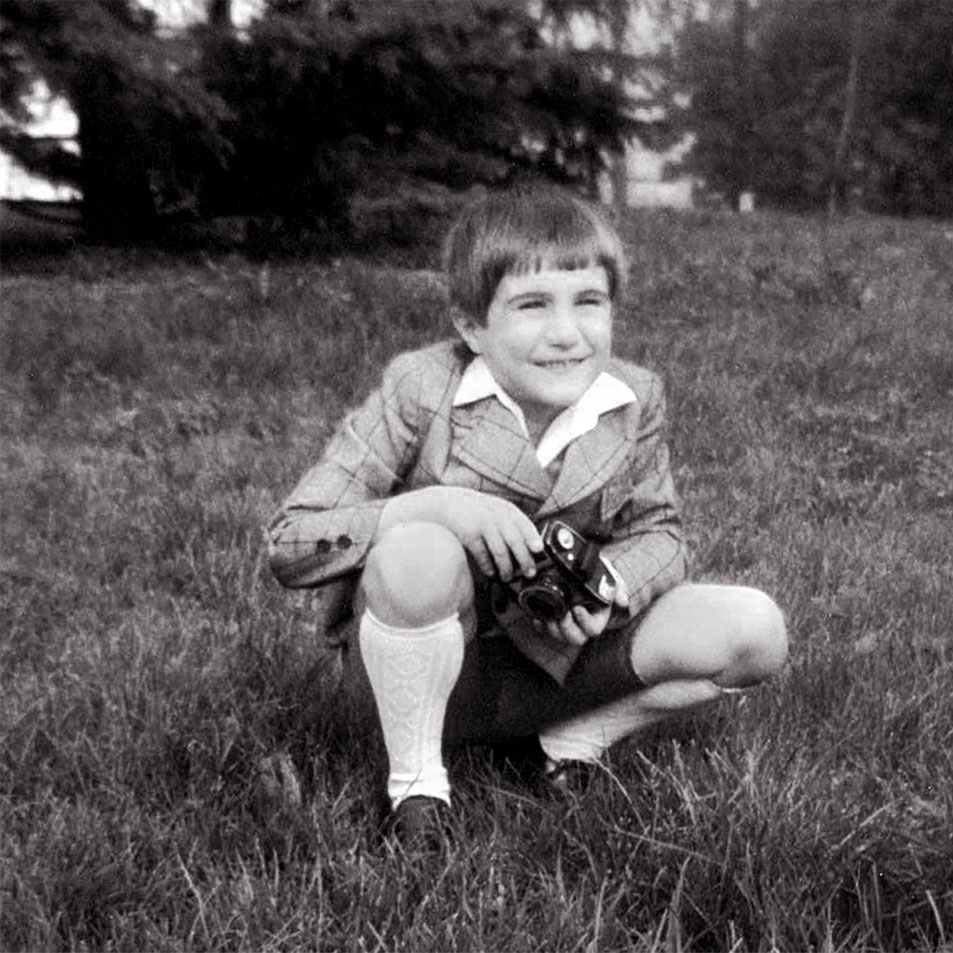 Salvo Galano at six years old with his first camera. 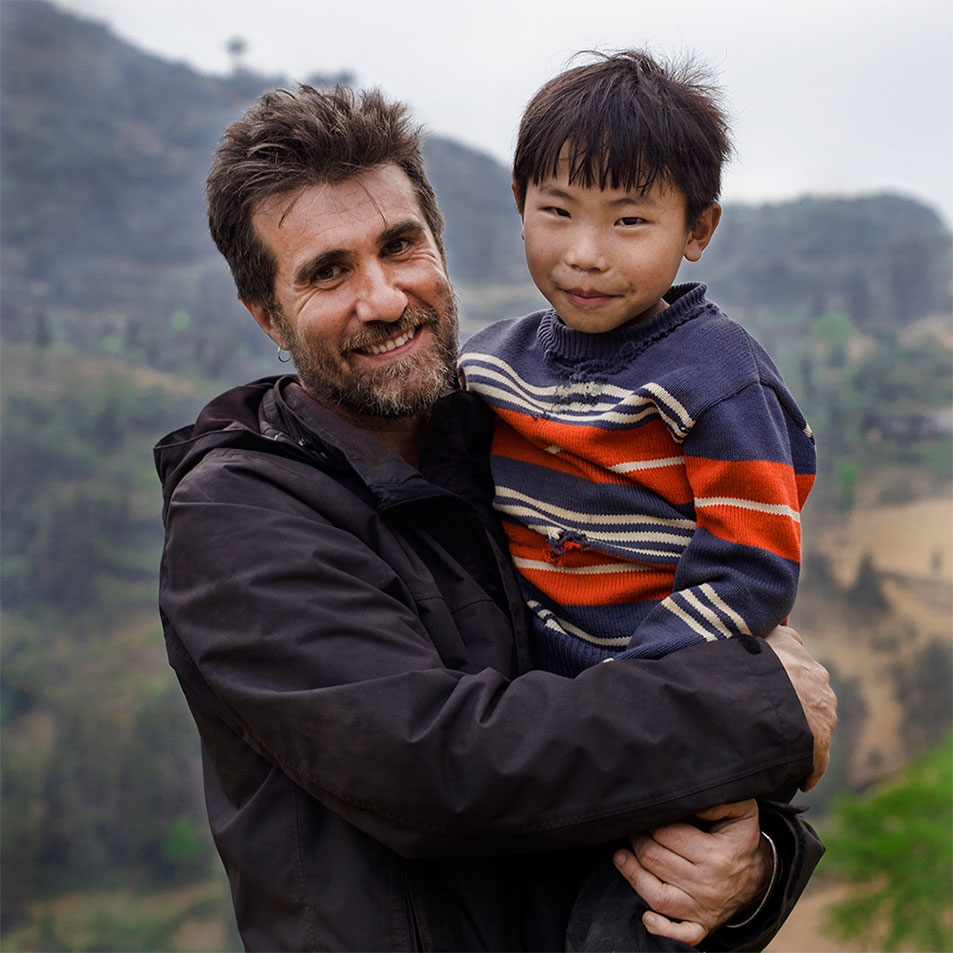 Based on his rainforest project, in 1998 the Guggenheim Memorial Foundation of New York awarded him with a Fellowship in Photography. This enabled him to shoot, produce and publish the book Sidewalk Stories. Salvo Galano’s work has been featured in solo and group exhibitions in Italy, USA, Netherlands, Serbia, Spain and France. He has also realized two underwater exhibitions; in 2014 “Passaggio a sudest” an underwater journey through south-east Asia on the island of Ponza and in 2016 “Stars” to celebrate integration on the island of Lampedusa, the iconic site of Europe’s migrant flow. 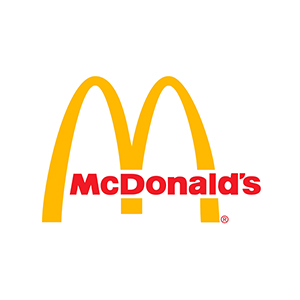 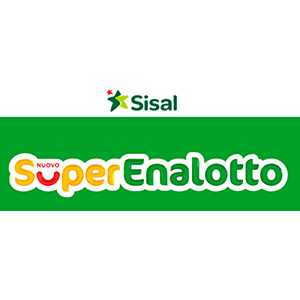 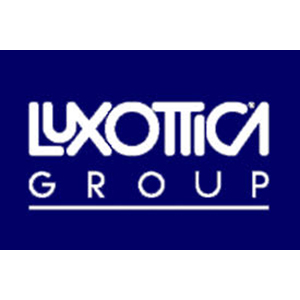 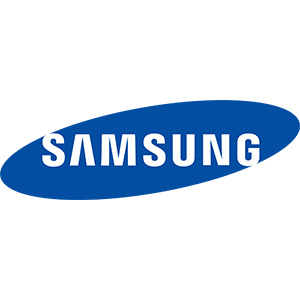 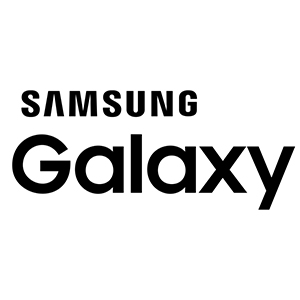 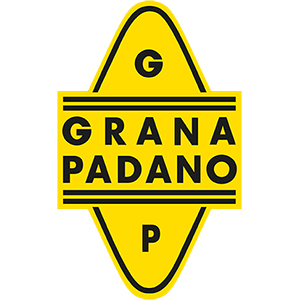 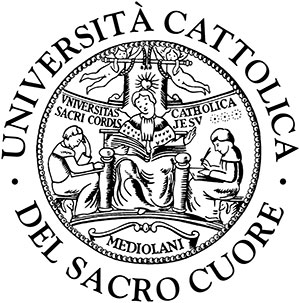